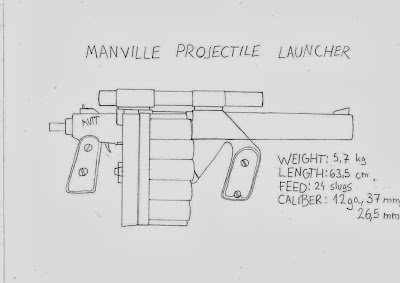 This weapon – more an instrument than a weapon actually – resembles a metal cylinder with a large revolving 6-hole mill and a trigger mechanism located underneath its shaft. It can be used to effectively launch any object small enough to be inserted in specially prepared metal casings that fit precisely inside the holes of the mill. These casings protect their contents from being destroyed and are specially made to be launched with relative precision, their ending part actually being a gunpowder (or suppressed air) filled compartment.

Many items can be combined to empty metal casings and therefore be launched as “rounds” for the projectile launcher. Acid, Alchemist's fire, Alchemist's frost, holy water flasks, tanglefoot bags and many more (some new items are described below) can be used for offensive purposes. The Projectile Launcher can also be used for utilitarian purposes. Grappling hooks, sound signals, smokesticks and many more can be launched with precision and increased range. Finally, a metal case can be used to launch any object small enough to fit inside it, for another character to catch. Potions, scrolls, small items etc can be thrown this way for another character to immediately catch (as an Immediate action, with a successful Reflex save DC 15) and effectively use.

The Projectile Launcher essentially functions in the same way as any crossbow. Due to the propelling material located at the back of its casings (gunpowder or suppressed air) it doesn't need a separate loading mechanism (winch etc) The shooter must rotate its mill manually after each shot and choose which of the remaining loaded rounds is to be fired next. This is a free action, just like drawing an arrow for any bow is. It takes a move action to replace an empty metal case with a new one, or a full round action to eject the mill and the spent casings and load all (6) new of them simultaneously, provided that the materials are prepared (eg phials inserted into their casings) and at hand. It takes both hands to aim and fire the Projectile Launcher. It takes a move action to fit any item inside the casing, provided that it fits.

New Kinds of ammunition and utilities for the Projectile Launcher

Note : prices on ammunition do NOT include the cost of casings with which they must be used.

Empty Casing (air or gunpowder) : an empty metal shell, its hind compartment being a gunpowder (or suppressed air) filled chamber, which provides propelling power. Any object to be used in conjunction with the Projectile Launcher, must be fitted inside an empty casing. A fired casing is considered spent, and cannot be used again. The air functioning casings are significantly less noisome, but cost more and impose a -10 feet penalty to the range of all shots and a -2 penalty to damage rolls.

Grappling hook : Specially made to fit inside its casing, this grappling hook is tied to a 100 feet length of rope, which is tighty wrapped around its shaft. Firing a grappling hook with the Projectile Launcher, is exactly the same as firing a normal grappling hook, except for the increased range. Also, a ranged touch attack roll is used to determine the success of the shot, instead of a Use Rope check. The grappling hook can be reassembled and prepared to be used again, if properly fitted inside a new empty casing.

Grenade round : it is essentially a container filled with gunpowder and tinder. Friction (eg due to impact) causes the tinder to ignite and the gunpowder to explode. This creates a 5-feet radius explosion, dealing 3d6 points of damage (3d4 points of damage for a small Projectile Launcher) to any creature inside the radius. The damage is reduced by half with a DC 15 Reflex save.

Signal round : this projectile is specially designed to emulate a bird's call when fired. A successful DC 20 Knowledge (nature) check determines whether the sound comes from a bird or another source. It can only be used with an air functioning casing.

Splinter round : it consists of about a dozen metal bits loosely bound together and designed to come apart from the force of the shot. When fired, the metal bits separate, creating a 30-foot cone of metal splinters. No attack roll is required. Creatures in the cone take 1d6 points of damage (1d4 points of damage for a small Projectile Launcher). The damage is reduced by half with a DC 15 Reflex save.
Αναρτήθηκε από Seth στις 1:11 π.μ. 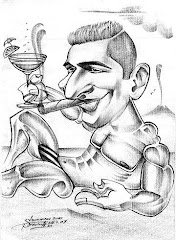 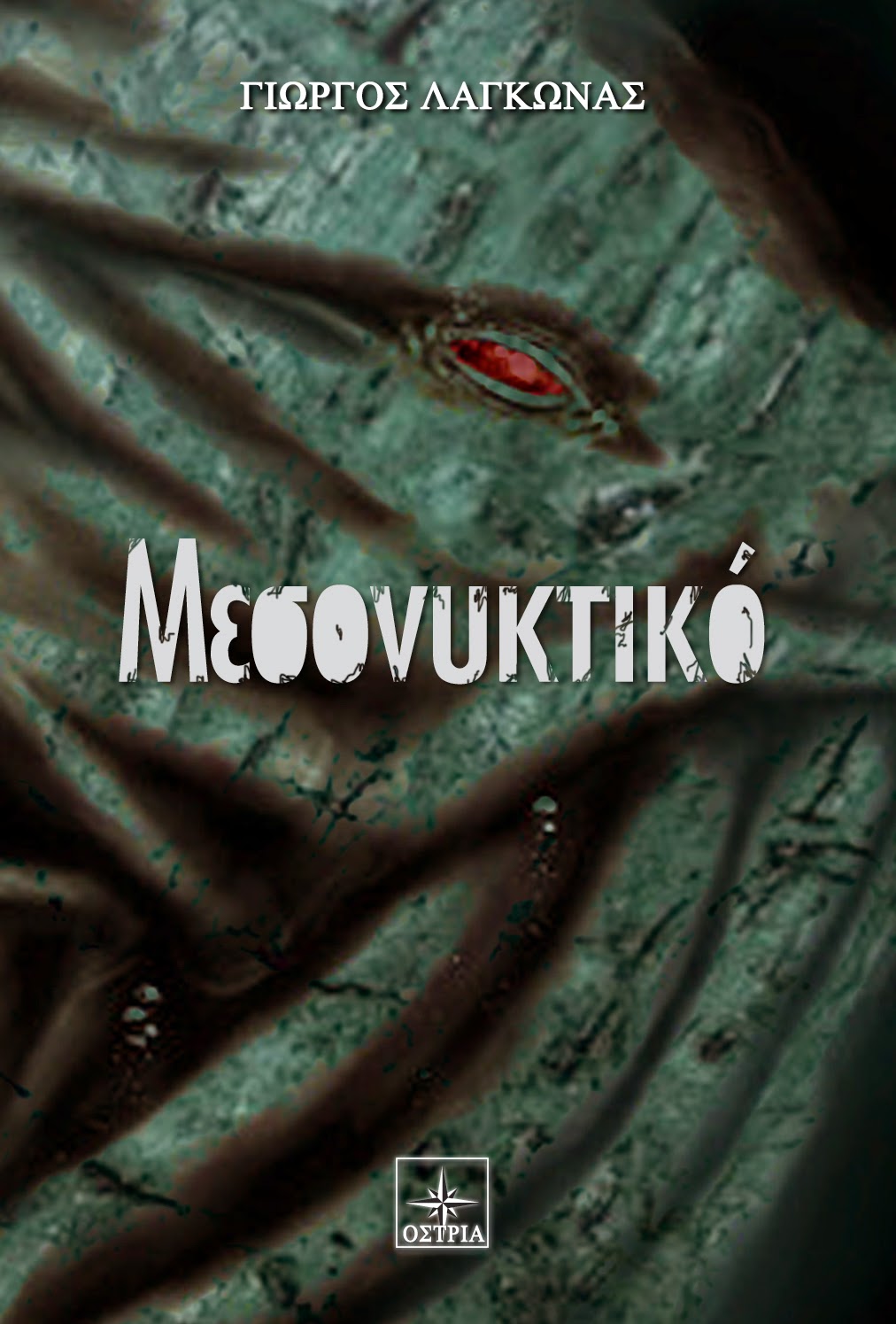 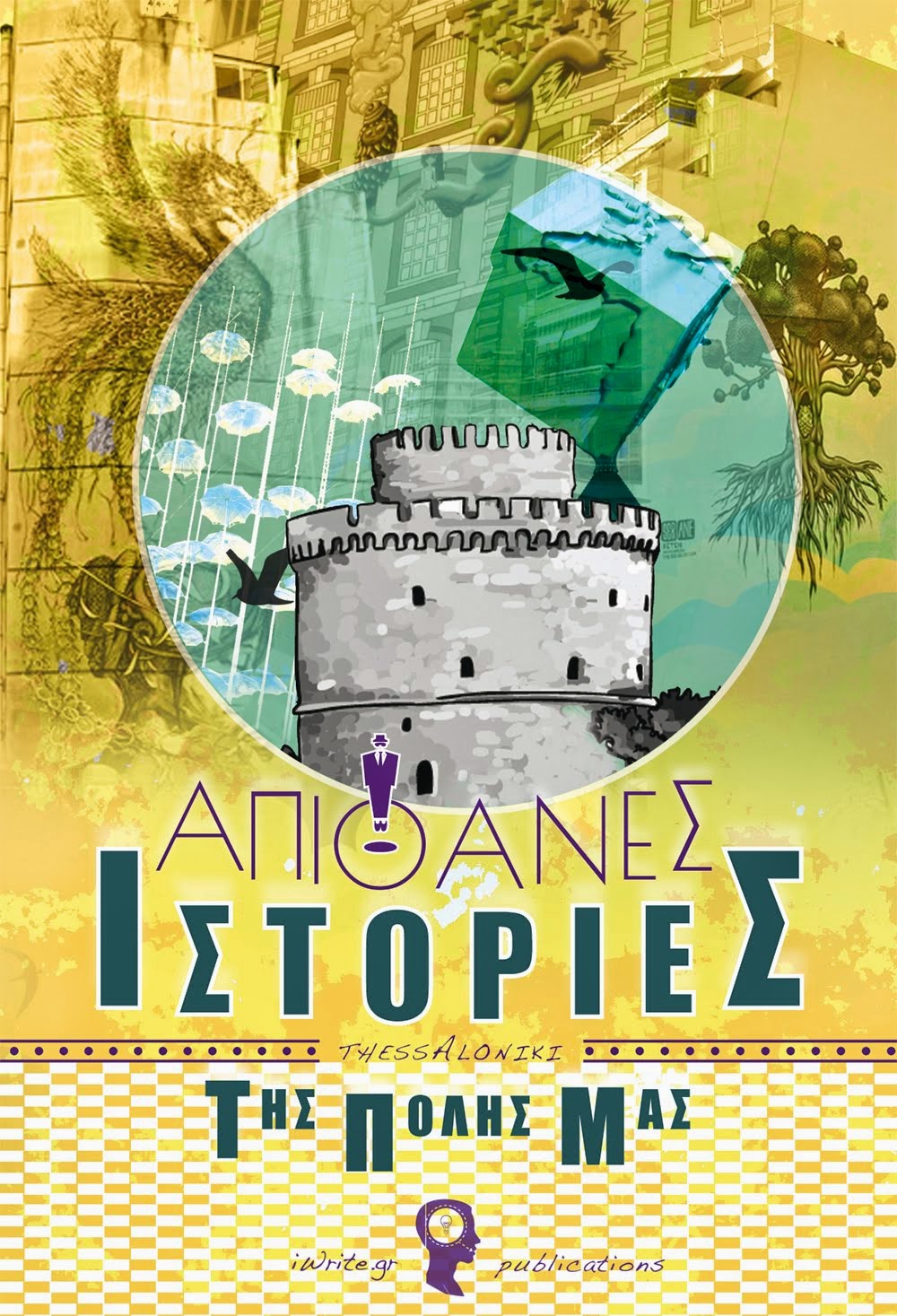 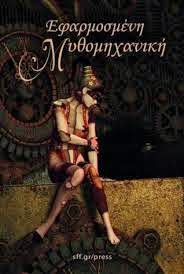 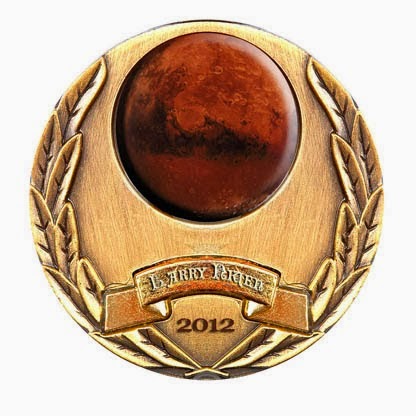 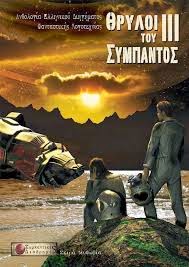 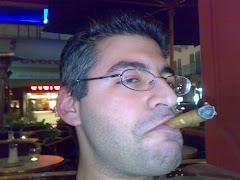 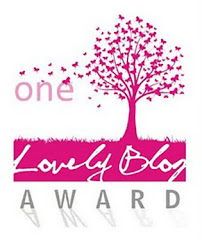 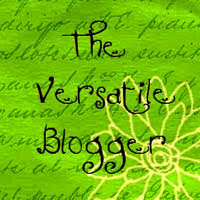